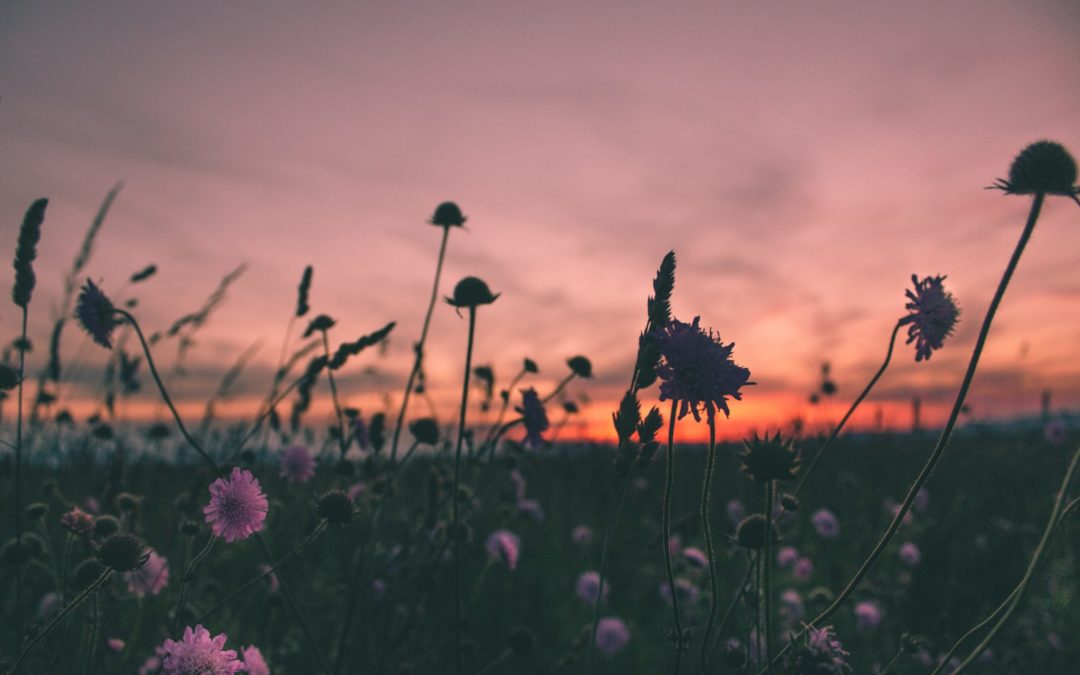 Bea was one of many people diagnosed with dementia due to probable Alzheimer’s disease and who agreed to be interviewed by Lisa Snyder.  For twenty-seven years, Lisa ran support groups for people with Alzheimer’s disease at the Shiley-Marcos Alzheimer’s Research Center, University of California at San Diego.  A number of Bea’s losses due to Alzheimer’s, such as her clearly diminished ability to recall recent events, were reflected on standard neuropsychological tests.  Beyond the varied cognitive losses as measured in the testing situations, however, and to her great dismay, she could no longer sew nearly as skillfully as she did in the past.  In spite of so many troubling losses, Bea was still able to communicate with great clarity what her faith meant to her:  “I don’t know what I would do if I didn’t have my faith.  That’s the only thing that holds me together.  I know that all I have to do is to call upon the Lord and he’s right there.  I ask him if it be his will, to take this Alzheimer’s away, but if it isn’t, help me accept it…I think I have a stronger faith than I had before…I just have to live my life to the best of my ability and put it in the Lord’s hands” (Snyder, 2009 p. 27).

Other people diagnosed with dementia however, do not have the same kind of faith as does Bea, but nonetheless express their spirituality in a different way as did the man who said this:  “Religion is not what I need to get through Alzheimer’s…In the evening, at sunset when…I looked at the valley up which I had just climbed…and I stopped and realized that’s why I came here, and I always cried.  It’s so beautiful.  That’s my religion” (Snyder, 2003, p. 304).

Here we have two different kinds of experience along the continuum of spiritual experience in human life.  The overriding point here is that persons diagnosed with dementia have the capacity to continue appreciating, benefitting from, and expressing the spiritual dimension of life as they have known it to be in the past.  We know that involvement with the religious and/or spiritual dimensions of life can have positive effects on health outcomes, improved moods, and the ability to deal with serious illnesses (Koenig, 2015).  Some reasons for these positive effects involve the ways in which faith communities can provide safe, welcoming environments and social support for people who are feeling especially vulnerable when alone and when in the company of others, as do many people living with dementia.  Likewise, social engagement in meaningful activities reduces the unfortunate social isolation that frequently occurs in the lives of people diagnosed.  Indeed, when such people are unable to attend worship services, their “family” from their houses of worship often visit them, providing social engagement and communal prayer (Epps and Williams, 2018) both of which are helpful and sustaining.

Another possible benefit for all concerned can occur if one’s faith community helps people with dementia to maintain their social connections outside their homes.  That is, by openly embracing members diagnosed, it is possible to reduce the sad, incorrect negative stigma that has surrounded dementia due to the profound omission in the mass media of all that remains strong and able about people with dementia even in the moderate to severe stages.  Interestingly, in one study, “…older adults living with moderate and severe stages of dementia spoke more about their faith and spiritual connectedness than those in the early stages” (Epps and Williams, 2018, p. 14).  Given that some people with dementia in severe stages may be unable to voice their spiritual needs, it is vital for family care partners and others to help facilitate religious practices.

As a result of the current profoundly negative stigma, dementia is among the most feared conditions among adults.  Even though the decades old search for preventive biomedical measures and/or cures for the diseases that result in a diagnosis of dementia continues, increasing numbers of us have been diagnosed.  Many people deemed healthy among us are attempting, to the best of their ability, to help those diagnosed live as well as possible.  A variety of helpful psychological and social supports for people diagnosed have been identified increasingly over the past decades (e.g., Kitwood, 1998; Sabat, 2001, 2018).

It is very important that we understand clearly that a diagnosis of dementia does not mean that a person has lost a great many important qualities that he or she possessed for decades of adult life.  In other words, people diagnosed with dementia, even in the moderate to severe stages, still possess a great many quintessentially human attributes.  A partial list includes: being sensitive to the emotions and vulnerability of others, the ability to be embarrassed and humiliated, to maintain self-respect and dignity, feel love for and gratitude toward others, wish not to be burdensome to loved ones, appreciate humor, feel loneliness and despair, need to be appreciated for their virtues and forgiven for their foibles (Sabat, 2018).  It is vitally important that we recognize all this and that we support those remaining abilities and attributes so that the person diagnosed is (a) treated as humanely as he or she ought to be treated, and (b) given the opportunity to express his or her strengths and important qualities of being for as long as possible, because (c) doing so will enhance the quality of life of the person diagnosed as well as that of his or her primary care partners.

An especially important personal attribute that can remain strong in the moderate to severe stages of dementia is the ability to have spiritual experiences and retain religious perspectives.  It is vital, therefore, that care partners as well as the larger community continue to recognize and support the spiritual/religious dimensions that are important to persons diagnosed.  Doing so would add not only to the spiritual life of the person diagnosed and provide meaningful emotional and personal sustenance, but provide the same as well to those deemed healthy in his or her midst.

Snyder, L.  2003.  Satisfactions and challenges in spiritual faith and practice for persons with dementia.  Dementia: The International Journal of Social Research and Practice, 2 (3), 299-313.