Spirituality and well-being: connected? A discussion from NZ 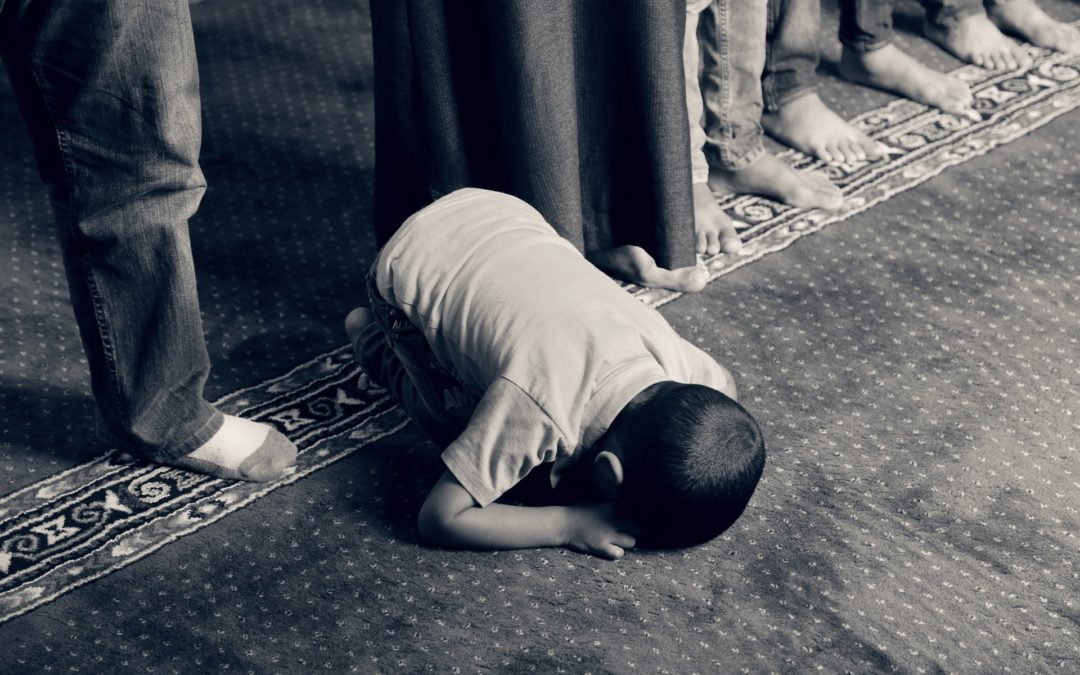 We have had a ‘country-changing’ week after the Christchurch terrorist attack from a right wing white extremist. Our immediate reactions have been remarkable grief and compassion across the country, led by our Prime Minister Jacinda Arden. The Government has committed to gun law changes. But lacking in the discussion is the ongoing understandings of spiritual and religious beliefs. Given fear and xenophobia are often born out of ignorance, thinking about how we can create an environment that is more tolerant and understanding is critical in the new world that we now live in NZ. I believe we need more formal spiritual/religious education across all our schools, thereby giving us a multi-faith view across the spiritual continuum from atheism to religious belief systems. Related to this is how spirituality is understood and addressed at a policy level, how it is taught across the professions, and how the needs of those in care are assessed and addressed. The discussion paper that makes up the rest of this blog was our attempt to “to generate discussion about how we understand and respond to the spirit / spirituality / wairua as an experiential aspect of being human. Discussion on the well-being of individuals, families, communities and environments often omits the dimension of spirituality, despite the evidence from people who claim to experience and value it”. We are now talking more about tolerance, love and compassion – this spirituality discussion is at the core of that movement.

This paper aims to generate discussion about how we understand and respond to the spirit / spirituality / wairua as an experiential aspect of being human. Discussion on the well-being of individuals, families, communities and environments often omits the dimension of spirituality, despite the evidence from people who claim to experience and value it.

The terms ‘spirituality’, ‘spirit’ or ‘spirited’ are used widely within New Zealand society, for example, the ‘spirited’ performance of teams, the ‘human spirit’, and ‘spiritual experiences’. But what these terms actually mean and why they are important is not well understood or widely discussed. There is considerable research showing the attending to the spirit enhances quality of life when people are sick or recovering from an illness or disability (C. M. Puchalski, 2012).

National and international disasters have challenged life’s meaning for many: the Pike River Coal Mine disaster and the series of destructive earthquakes in Christchurch and recent tsunamis in Samoa and Japan. These events have led many people to seek spiritual comfort and to respond to the crises through spiritual activities and actions. Spirituality is considered a protective factor in these situations (Mcintosh, Poulin, Silver, & Holman, 2011).

There is no universal definition of spirituality for each of us understand, experience and express it differently. One common misunderstanding is to presume that a discussion about spirituality is a discussion about religion. Part of the reason for this is that much of the language of spirituality developed in religions. Religion may be defined as “an expression of spiritual belief through a framework of rituals, codes, and practices; the sense of otherness or a power being a deity or supreme being” (Speck, Higginson, & Addington-Hall, 2004). Many Māori observe strong traditional spiritual beliefs and practices (‘wairuatanga’) but may simultaneously identify with strong religious beliefs or hold eclectic spiritual beliefs. Religion is clearly spiritual in nature, but spirituality does not need to be religious. There are however some common elements that most people can probably agree on.

Four provisional definitions are offered below to help frame a national discussion about spirituality:
• Spirituality means different things to different people. It may include (a search for) one’s ultimate beliefs and values; a sense of meaning and a purpose in life; a sense of connectedness; identity and awareness; and for some people, religion. It may be understood at an individual or population level. (Egan, et al.,2011)
• For Māori, the terms ‘wairuatanga’ or ‘wairua’ are used to speak of the spiritual dimension and things pertaining to the spirit of an individual or living being (as in the ‘wairua’ or spiritual essence of each living thing). However, whilst these terms are used by many Māori they are often not well understood by much of New Zealand society. Wairuatanga can be viewed as being interrelated to everything and as a fundamental aspect of health and wellbeing. Values, beliefs and practices related to wairua are considered an essential cornerstone of Māori health and well-being (Moeke-Maxwell, 2012).2
• Spirituality is the aspect of humanity that refers to the way individuals seek and express meaning and purpose and the way they experience their connectedness to the moment, to self, to others, to nature, and to the significant or sacred (Puchalski, et aI., 2009).
• Spirituality can be considered as being essentially about primary relationships. In this regard there are at least four qualitative relationships that express spirituality, and these are the relationships between: people and their environment (land, mountains, sea, sky, etc); people and other people in terms of justice and love (families, communities, nations, etc); people and their and other persons’ heritage (ancestry, culture, history, etc); and people and the numinous (that which is other, beyond the physical, transcendent, what some people refer to as God (Waldegrave, 2003).

Some people reject the term ‘spirituality’ or suggest that these broad definitions make it meaningless. However, we propose that the breadth of these definitions is relevant to our current society. It is helpful as a starting point from which to develop a conversation about what is often a ‘forgotten factor’.

New Zealand seems to present a paradoxical stance. On the one hand it appears to see itself as largely secular, but on the other surveys show many people practice some form of spirituality. Spiritual responses are widely used quite publicly when crises occur (e.g. the Pike River Coal Mine disaster and the destructive earthquakes in Christchurch) and are usual in indigenous customary rituals of Māori (tangihanga for example). The ‘human spirit’ is referred to in many areas of human endeavour including sport, health, education and the arts.

Evidence suggests spiritual well-being is a dimension of overall well-being for many people (WHOQOL-SRPB Group, 2006). We believe it is valuable to encourage open exploration and debate on the role and significance of spirituality; without the discussion being limited to a focus on religion, or reserved solely to the realm of publically sanctioned indigenous customary rituals. More research is needed to understand how our society deals with that aspect of people which is referred to as ‘spiritual’. The challenge is to set up an exploratory dialogue about spiritual well-being that accepts a diversity of understandings of the meaning of spirituality including secular spirituality and indigenous spirituality. Secular here means not religious. Dialogue on Māori spirituality will necessitate being inclusive of diversity among Māori and therefore may include, but will not be limited to, wairuatanga.

This paper looks at contemporary New Zealand spirituality, and considers some of the research. It suggests spirituality has a positive impact on other aspects of health and well-being, and goes on to ask what the practical implications of this might be for government, agencies, communities, families and society as a whole. It is important to see this process as a dialogue, which presumes equality of status for all viewpoints, not a debate in which there are always winners and losers.