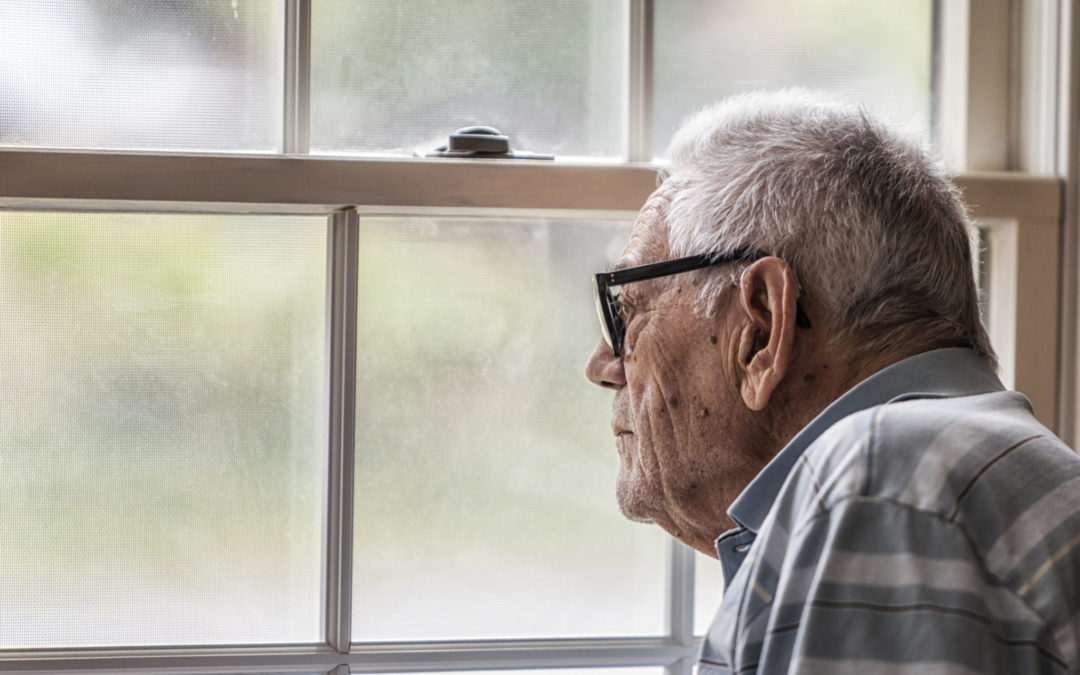 Exploring Spirituality With Older People (ESWOP) is a research project that has been taking place for some two years. Considerable time was spent on its development so that those of us who are committed to supporting older people can understand more about the kind of things that make up their spirituality.

The project commenced with discussions between Laurie Lepherd from the University of Southern Queensland and Ilsa Hampton, CEO of Meaningful Ageing Australia. We talked through the project’s possibilities and commenced with a pilot study in the Darling Downs region.  Andrea Nagel, the Executive Director of Nursing and Midwifery in the Darling Downs Hospital and Health Service joined the project as chief investigator. We were delighted that this research involved close co-operation between universities, the aged care workplaces and industry advocacy.

We saw the Meaningful Ageing ConnecTo model as being a very good basis for furthering the development of our project. ConnecTo is a screening tool that can be used effectively to understand more about the spirituality of older people when they first engage with aged care.

Fundamental to our approach was that any exploration would be carried out on a conversational, face-to-face basis with older people. This is because spirituality is such a uniquely human phenomenon. We saw it necessary to use human to human connection as the most appropriate way to explore.

The pilot project in its initial stages was developed within the Darling Downs Hospital and Health Service region (DDHHS). We interviewed 25 people and we were able to test the process and questions we had devised. This work was building on the ConnecTo model. The new model is called Connect-Explore.

The project was partly funded by the Toowoomba Hospital Foundation and was ethically approved by both the Darling Downs Hospital and Health Service region ethics committee and the University of Southern Queensland ethics committee. Ten interviewers were involved, coming from the research team, pastoral or spiritual carers in the region, and other healthcare professionals, mostly nurses. All interviewers were coached on how to approach the conversation and use the guiding questions. The result of all this was that we were able to publish a paper in the Journal of Religion, Spirituality and Ageing. This can be accessed either directly online or through a major library. Contact admin@meaningfulage.org.au for more information.

In the development of the extended model we examined the principle found in ConnecTo, that spirituality involves connection and, in this case, connection with people, creativity, a higher being or something higher, and connection within ourselves. Questions were based around these four dimensions of spirituality. Ultimately, we were trying to recognise that one of the major results of understanding spirituality is to help people gain a greater sense of inner peace, one of the key outcomes of a developed spirituality.

All the Interviews were transcribed and analysed. We were very excited by the responses we received. What was noted markedly however, was that those we interviewed did not always have what might be regarded as a highly developed sense of individual spirituality. It is important for us as spiritual and healthcare workers to realise this. Sometimes we like to think that when we talk with people about their spirituality we will have long and in-depth discussions. That certainly wasn’t the case with those we interviewed, who largely were older people coming from rural areas.

The National Guidelines for Spiritual Care in Aged Care require that a valid and reliable assessment tool should be developed which can be used to explore spirituality in older people. The Connect – Explore model was therefore developed to be a valid assessment instrument. We have prepared a second paper which is currently being considered by a journal which addresses this issue of rigour in detail. Meaningful Ageing Australia’s honorary research consultants have all had input into this project: John Swinton, Ann Harrington, Bruce Stevens, Rosalie Hudson, Bruce Rumbold and Richard Fleming. We are grateful to them. (One other consultant, Richard Egan, became a co-author.)

It is this model that we will continue to use and develop in our national study. We want to widen our sample beyond a small number of people in a rural community by training more interviewers and interviewing people from across Australia. If your organisation would like to be involved in this, your member rep should contact the Meaningful Ageing Australia’s Project Officer, Brian Holmes. We are very proud of the research so far. We want to continue a high standard in making certain that a wider number of people in our community understand more of what constitutes spirituality amongst our older folk.

Full citation of the article: 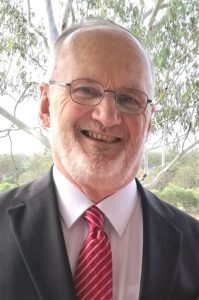 Dr Laurie Lepherd. For most of Laurie’s professional life he was a musician and music educator. Increasing hearing impairment and a dose of cancer resulted in a change of direction. He has always been interested in spirituality and, in retirement, he undertook spiritual care training at the Toowoomba Hospital and ‘specialised’ in caring for people being treated for cancer. This direction changed slightly again when he became more closely and personally identified with the ageing process! He has published in a number of journals as the result of his research in spirituality. The most rewarding aspect of his life in all these fields has been his involvement with some wonderful people who devote their life to caring for others.