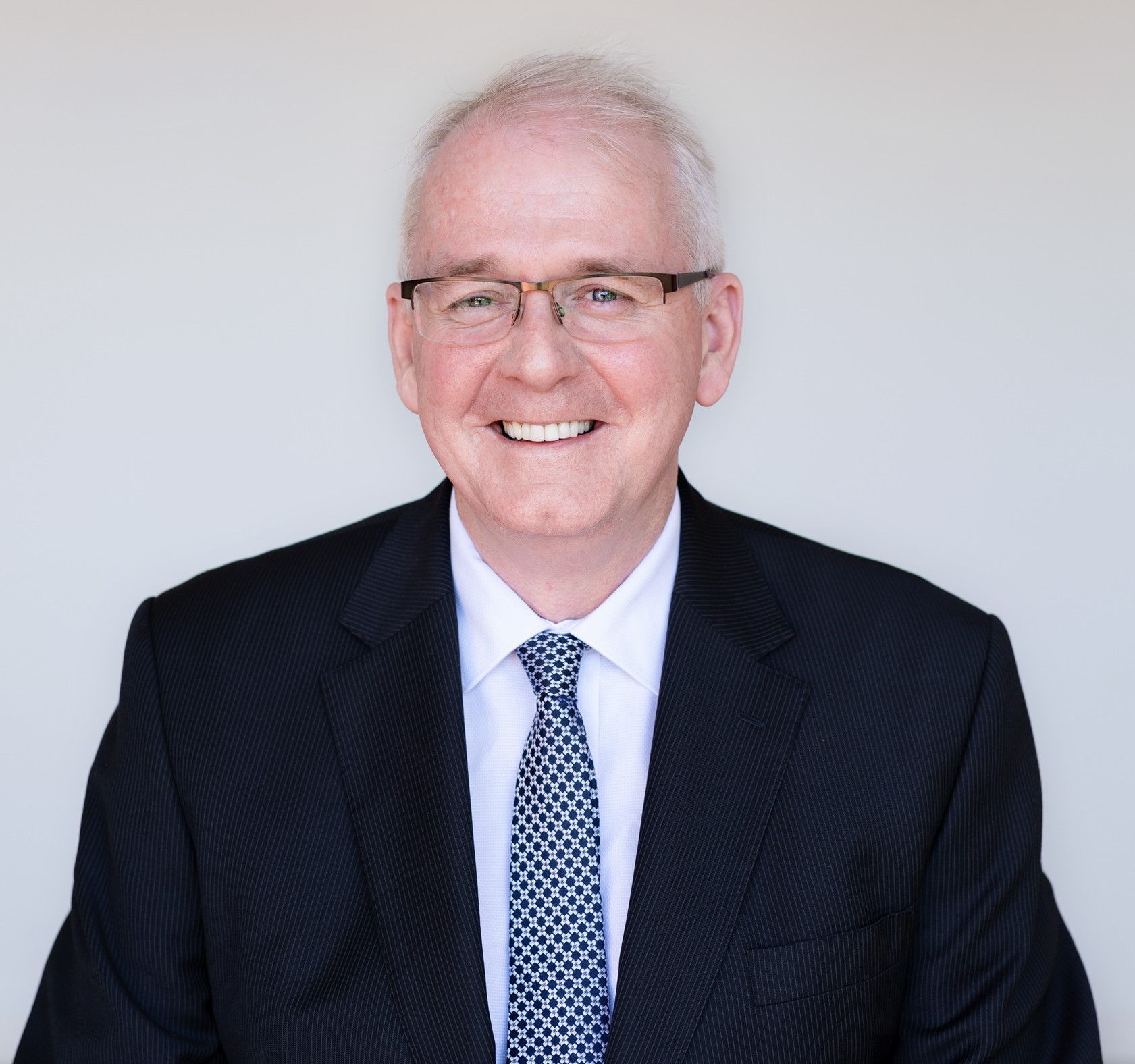 Nick Ryan is an experienced CEO, board member and senior executive with 30 years’ experience in a range of human services industries including aged care, government, youth services and education.

He has led and advised a variety of organisations from government departments, industry representative bodies, not for profit service providers and charities. 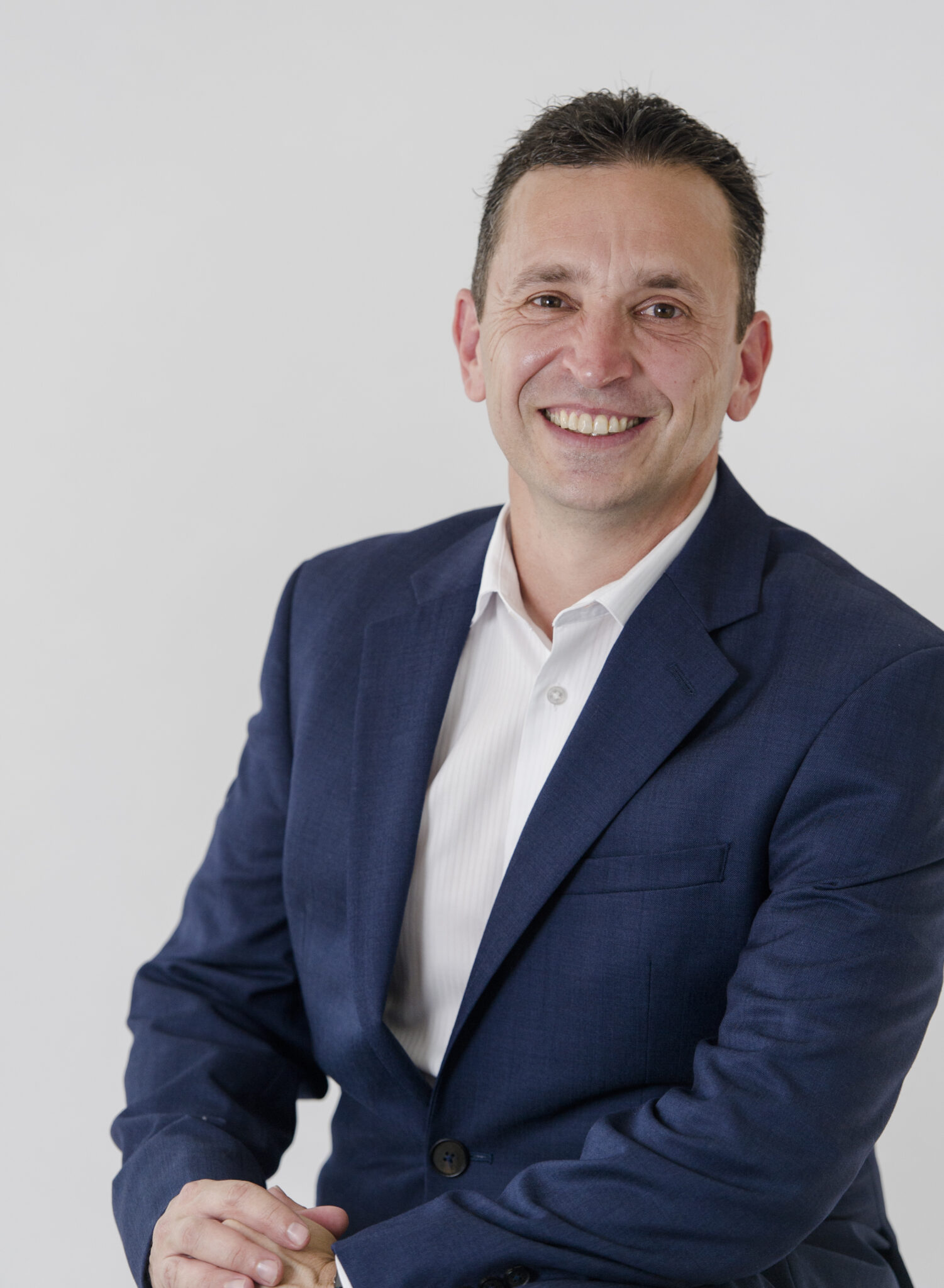 Adam’s current role is the Associate Director of Mission for UnitingCare Qld. This includes oversight of chaplaincy services, integration of spiritual care across aged care and hospitals across 47 aged care facilities, community aged care and 4 hospitals in Qld.
Adam sits on the Uniting Church Synod Chaplaincy Commission which oversees spiritual care across Queensland including aged care, public hospitals, police, military and schools. He is on the Executive Leadership Team of the Aged Care and Community Services at UnitingCare Qld.

Adam is passionate about raising the awareness of, supporting and resourcing spiritual care in aged care across Australia. He works within the largest aged care provider in Qld, UnitingCare, and has a deep understanding of the challenges and opportunities facing spiritual care in the aged care sector. A recent graduate of the Australian Institute of Company Directors (GAICD), Adam works as part of the Executive Leadership Team for Aged Care and Community Services, and also oversees the pastoral and spiritual care across over 47 aged care facilities, community aged care and four hospitals. 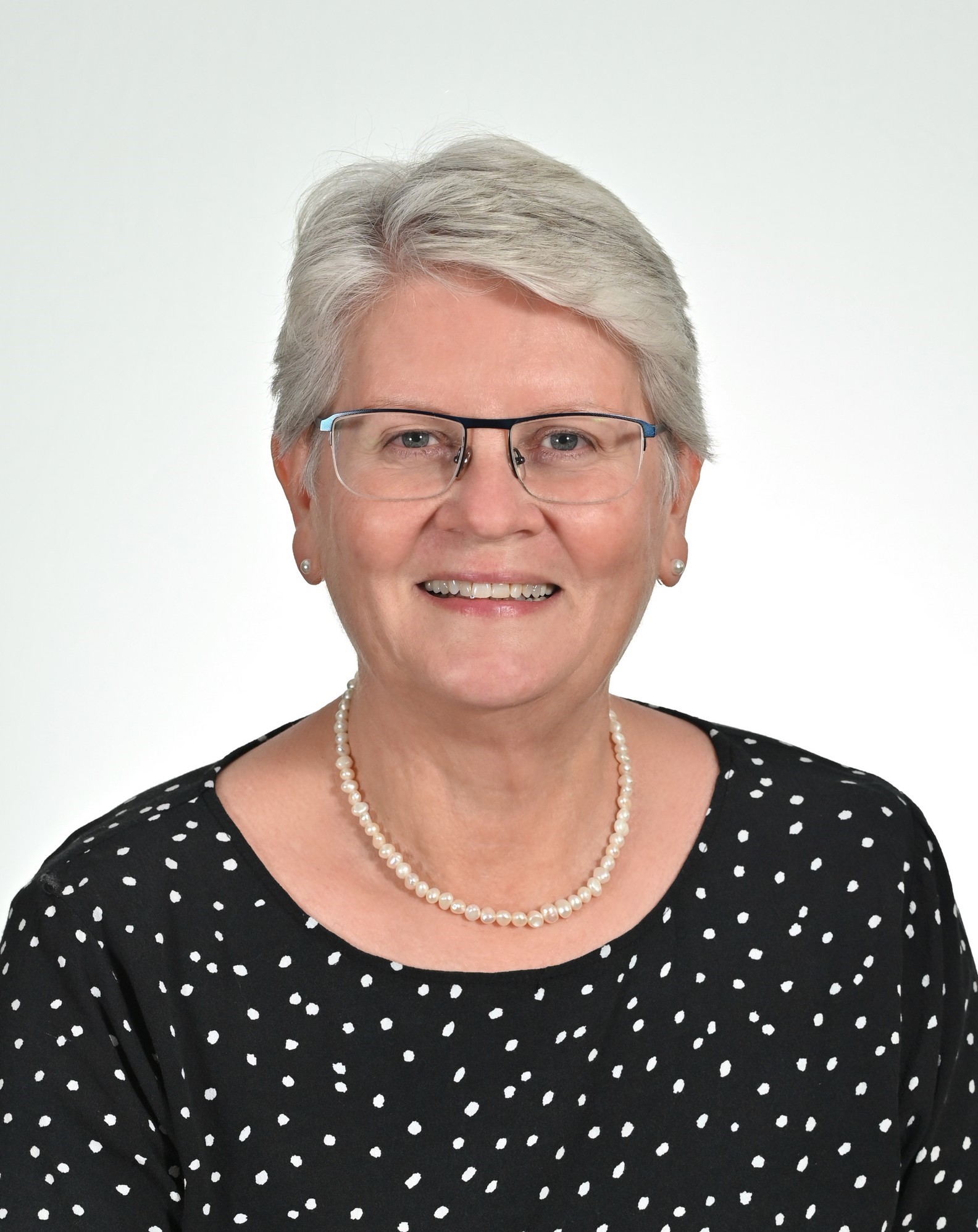 Jennifer offers a rare combination of hands on clinical experience combined with high level business acumen. As the Director of Quality and Education with Hall & Prior Health & Aged Care Group NSW, Jennifer’s focus is on the wellbeing and expert clinical care of people through systems and staff development.

As a Registered Nurse, Jennifer worked in regional and metropolitan NSW in clinical, educational and management roles within the public hospital system, before dedicating her professional life to the care of the older Australians in residential environments.

Throughout her working life, Jennifer has enhanced her experience with corporate roles in private aged care whilst continuing to achieve educational milestones adding to her Bachelor of Education (Nursing) with a Master of Health Administration and Grad. Cert. in Business Excellence.

With a passion for integrating governance with operational activities, Jennifer has a personal mission to deliver improvements in care delivery and advocacy for Australia’s Elderly.

Through working as a manager in residential aged care, Jennifer has witnessed first-hand the experiences of older people no longer being able to be independent. She has seen many times that for the person, their family and friends, this can be an isolating event that requires skilled knowledgeable staff to support them. The first works of Meaningful Ageing Australia came along at the right time –  the resources have given Jennifer the structure to convert these experiences into meaningful actions for the comprehensive care of  a broad range of older people. 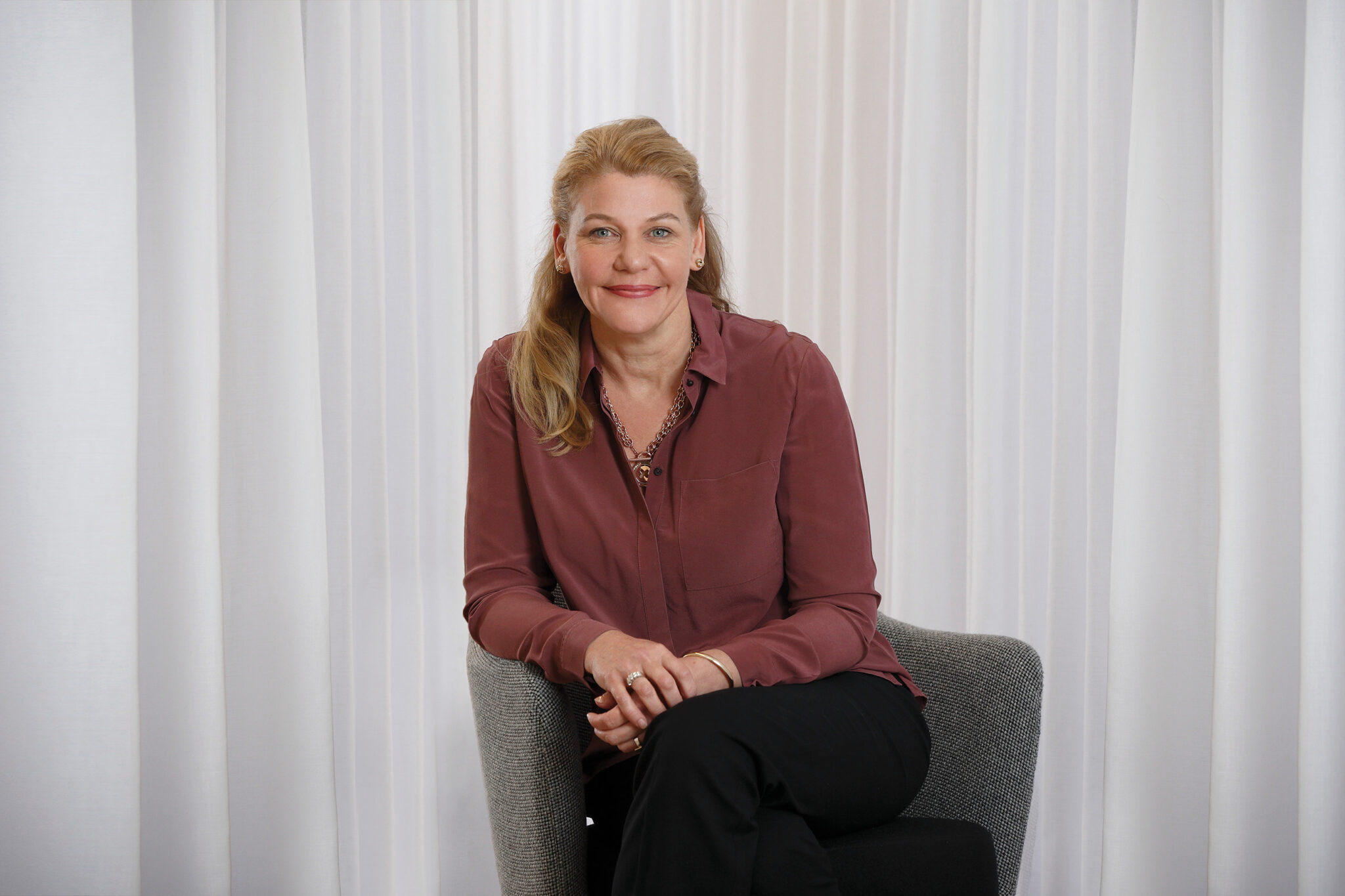 A graduate of the Australian Institute of Company Directors (2016), Sonya holds a Master of Business Administration from Curtin University of Technology (2010) and a post graduate qualification in Clinical Psychology from Edith Cowan University (2002).  Sonya’s entrepreneurship and business acumen was recognized in 2008 when she received a ‘40under40’ award: an honour which recognizes excellence and innovation amongst WA’s young leaders.

With a passion for residential aged care, disability and community services, and a strong commitment to high quality pastoral and spiritual care, Sonya has been a long-time advocate for delivering exceptional care to marginalised people in the community. 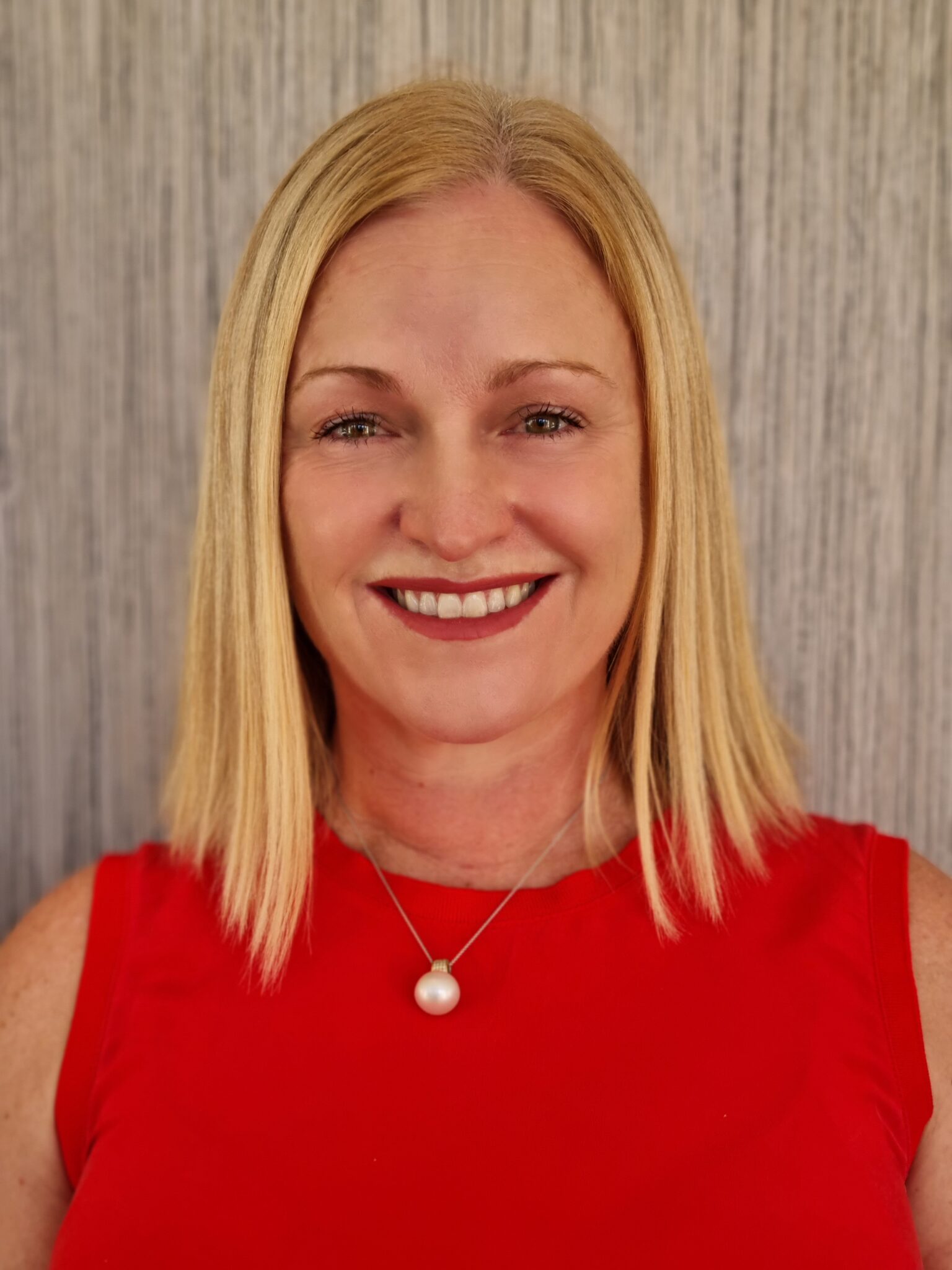 Andrea is a Physiotherapist of nearly 30 years, having specialised in tertiary health in the areas of neuro, Acquired Brain Injury and Late Effects of Disability for most of that time, in Melbourne, UK, Toronto and Perth. Andrea has worked clinically for the majority of that time, but also scoped and established multidisciplinary teams in the neuro/aged setting. In the last 6 years she led, created and developed large teams of Allied Health in tertiary rehab (State Rehabilitation Service, Fiona Stanley Hospital) and now aged care/disability. Andrea moved to the not-for-profit aged care/disability provider, Brightwater, over 3 years ago, where she has strategic, governance and operational responsibilities. She has created and led change in process and governance to elevate the human rights of the client, where their dignity, spirituality and choices are at the core of the work, while supporting her teams to ensure they are accountable and thriving in the space of Aged Care Standards and NDIS Quality and Safeguarding. 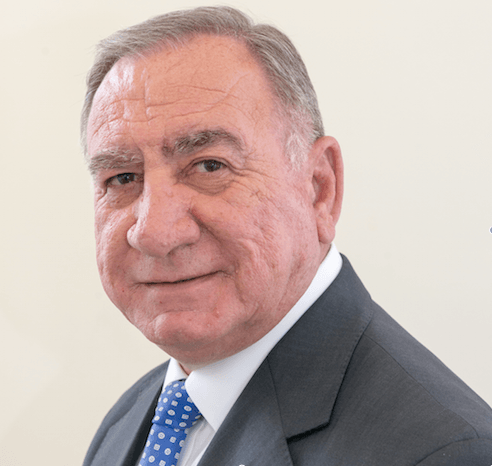 Raad has had over 42 years’ experience in health and aged care services in New South Wales. Prior to joining Carrington as Chief Executive in February 2004, Raad has occupied a number of senior executive positions in the NSW Health system for 29 years.

Raad has extensive involvement at Board level in various professional and community organisations, including:

David originally trained as a psychologist and has worked in health and social care in both the UK and Australia for over 42 years, half of which as a Chief Executive. In the UK, David initially worked in the NHS in London across acute, community and primary care services and more latterly in local government, where he was CE of Brighton & Hove City Council on the South Coast of England for a number of years before moving to Australia.

In 2004, he was recruited to the South Australian public health system where for over 10 years he led reforms, including the development of the new Royal Adelaide Hospital. David is currently the Chief Executive of profit-for-purpose ECH (Enabling Confidence at Home), South Australia’s biggest provider of affordable housing and home care services for older people. 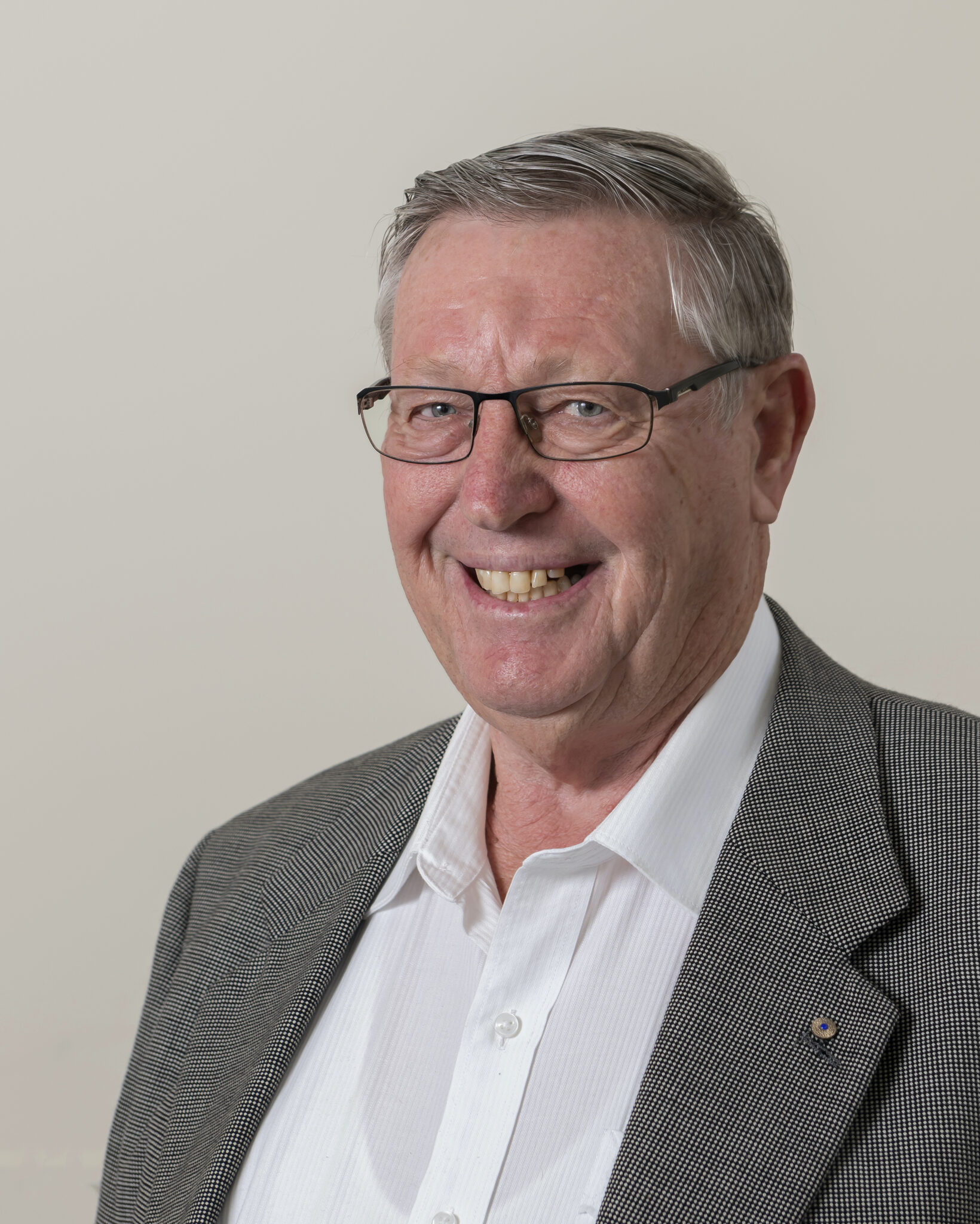 John has four decades of experience and active involvement in aged care leadership roles ranging from chairman of the UPA Board for ten years to CEO Southern Cross Care NSW/ACT for 23 years.

John has been actively involved in sector leadership as NSW President of ACS for ten years, national president of ACSA for three years and on the Board of the International Association of Housing and Services for the Ageing for six years. He has a passion for quality accommodation care and support for those in our society who are vulnerable, marginalised and disadvantaged. John has an enduring passion for pastoral and spiritual care. John has also been a member of the task group that led to the establishment of Meaningful Ageing Australia and has continued as a Board member since its formation as an association in 2013. John continues to be actively involved in aged care by mentoring leaders in the sector and regularly visiting residents in three aged care facilities. In the 1999 Queen’s Birthday Honours, John was awarded Membership of the Order of Australia for his services to the community particularly through Aged Care Australia and through social welfare, youth and church groups. 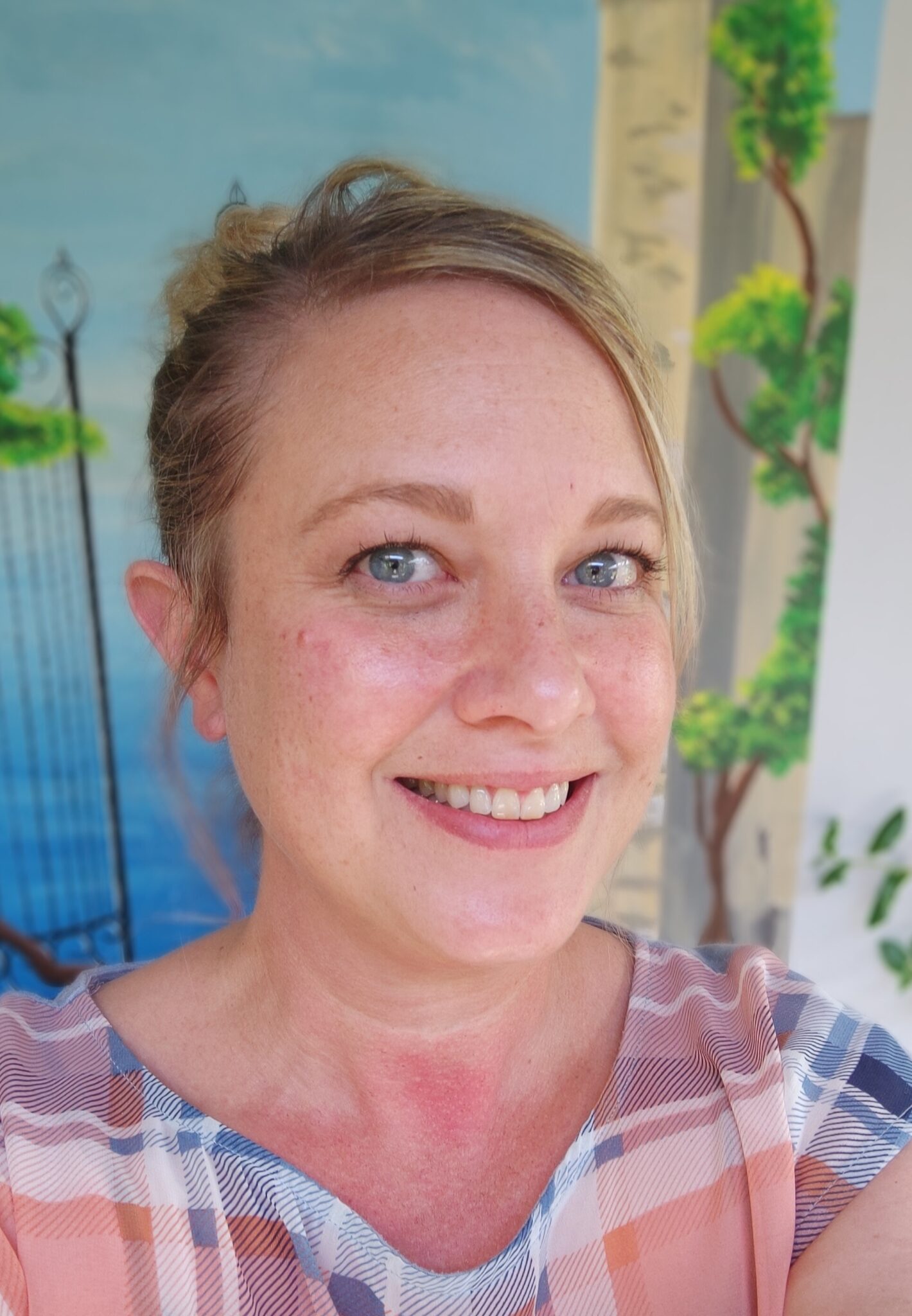 Much of Amanda’s working life has been dedicated to aged care. She started her aged care career in the community sector managing various programs for not-for-profits and local government. The programs were aimed at creating community connections and well-being for older people. Amanda became an assessor for the Aged Care Standards and Accreditation Agency, which afforded her the opportunity to asses hundreds of different facilities and learn from each home.

Amanda finished her Master’s degree in Health Industry Management and currently works as the Quality Manager for Pennwood Aged Care Services, a stand-alone 80 bed aged care facility and home care services for the Serbian Community Welfare Association SA. She works closely with the CEO to ensure they are providing the best care and services to residents. Amanda brings expertise in quality improvement methodology, accreditation process, administration and aged care operations.