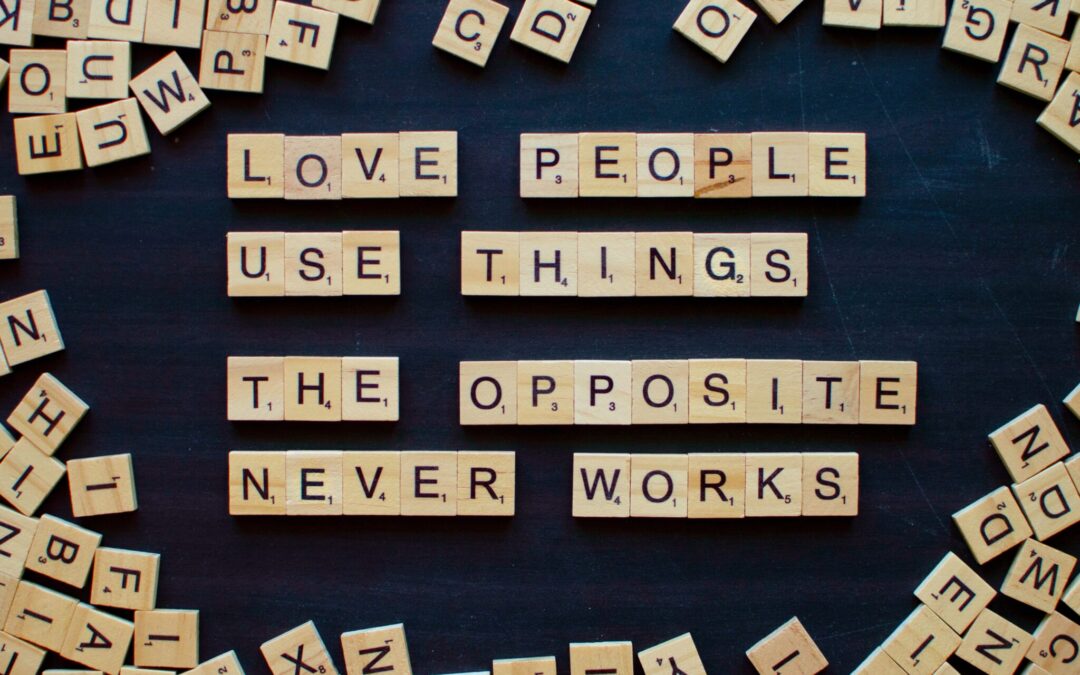 If you haven’t seen it, get hold of a copy of the film The Farewell. It is creaky at points, I suspect because it is based on a true story and the writer was a bit too close to events. But it’s a lovely story, about a thirty-year old Chinese woman (Billi) who has moved to New York with her parents and hopes to get a scholarship; a stepping-stone to the success she desperately wants. Pretty much at the same time as she gets a letter of rejection from the university, she hears that her grandmother, Nai Nai, in China has been diagnosed with terminal cancer and has only months to live. For Billi then, this is a double whammy to her career hopes and her identity; she has a strong relationship with Nai Nai, often talking with her on her mobile as she walks through the streets of New York.

Then the story really gets going when we hear that the wider family has decided not to tell Nai Nai about the diagnosis. And we are now into ethical dilemma territory; to tell Nai Nai that she is dying or not. The film sets up different cultural stereotypes which are tested: East versus West. Chinese culture focuses on solidarity and the care of the family, avoidance of pain, and the view that communication might destroy what hope Nai Nai might have. For Billi, Nai Nai has a right to know. This is the voice of Western belief in individual freedom, and the importance of communicating truth. Billi’s parents are pulled both ways, distraught at the news but feeling they had to follow the wider family. As a Westerner this has always been a no-brainer for me. If you don’t know the truth you can’t have real agency and so be responsible for yourself. Western ethics often sees people who do not reveal the truth about diagnoses as focused on their own vulnerability, and uncertain of how to handle the situation. But the film respectfully asks us to listen closely to all the voices.

The majority view prevails, leaving only the problem of how the family will get to see Nai Nai before she dies. The solution is simple. Keep the deception going by arranging a fake wedding, enabling all the family to be there and show how much they love Nai Nai; a final farewell, without being a final farewell. ‘Oh what a tangled web we weave when first we practice to deceive…..’

To keep the web of deceit intact Billi’s parents say she must not come to China. They don’t think she could hold back from telling the truth. But after much angst Billi decides she must see her grandma and turns up. What follows is a gentle rollercoaster of comedy and pathos, with the film showing us important things about ethics and spirituality and how we care for older people.

First, making an ethical decision is not the end of things, only the beginning. If Billi decides to spill the beans she will have to deal with a number of different relationships, and people important to her who will not understand her actions and feel hurt. That is a lot to bear responsibility for and work through.

Second, where care is involved, we need to watch out for ethical battle lines and how they can get mixed up with our feelings. Is the conviction that grandma should know the truth to do with principles or with you, your pain, and your desire to do what you think is right, come what may? The film never lets us get away with simple solutions, or the idea that making an ethical decision is simply a matter of deciding what is right or wrong. For most ethical dilemmas there is no simple answer. This is not like logic or maths where you simply work out the correct answer. In ethics there is no two and two equals four.

This means we have to keep examining not just our ethical principles (like respect or justice), but the things that we think are of value, what we think is of worth: like family, community, faith, money, and even, for some, celebrity. Faced by Nai Nai’s fate everyone in the family had to begin working out what was important them and how they could live these values with integrity.

Third, behind those values are worldviews; how we see the world. These are the stuff of spirituality, beliefs about our world, its origins, its meanings and our part in it. These may include religious beliefs. Belief in an interdependent universe, for instance, might tell us that relationships are crucial to us all and that we should focus on care and family. Belief in Humanity based in the image of a creator God, might stress the responsibility of the each of us to exercise our responsibility and freedom to create.

For Billi and her family all of these things; principles, values, beliefs, were up in the air, with thoughts and feelings hard to capture. None of it was simple. And this meant they had to do more than just follow or apply principles and beliefs. They had to think carefully about their motivations. If I push to tell the truth, am I really thinking about others or about myself and the principles that matter to me? If I keep the truth from another, am I just doing that to avoid my own pain?

The only way of making sense of all of this, in the film, was to talk, to dialogue about what mattered, including care and truth, and to keep dialoguing so that they could see what each other thought, felt and valued. Dialogue is not like debate, trying to win an argument. It communicates not only truth about principles, but truth about ourselves, about our care, concern, and commitment for each other. It is about being there for the other, and even discovering that others are also there for you. That kind of dialogue is quite hard, partly because it means we have to handle uncertainty, listen carefully, and forget about deadlines. Recent work with leaders in industry (MacNamara 2015) has shown that most leaders think they are in dialogue with the workforce, although the greater part of their communication is one way, trying to get across the truth they thought was important. Often it is just the same with our care of others, especially of older people. The older person is the one who has to be cared for, and we want to communicate our care and what we can do for them but forget to listen to their voice.

Real dialogue lets go of power and what we think is right and gives power to the other. Hence, Levinas (1989) suggests that ethics begins with the face of the other. That is where our care of the older people who we love begins, and the answer to our ethical problems emerges from that gaze; our awareness of the other. The important truth then might be less about the communication of diagnosis and more about our relationship. Ethical steps emerge from that, provided there are anchor points where in different places everyone can dialogue.

The message of the film is that once you do that, the tables are turned and we don’t need to worry about doing the ‘right thing’, only about caring for the other. And at that point the tables are turned because, when we open to the other, we begin to see not just what they need but how they can care for us. In fact, their capacity for care is what gives them hope, whatever their age or problem, not what we say to them. Hope is not here based in some resolution or cure but in the capacity to value another, and to help each other find pathways. This puts usin touch with our identity, who we are, and the people and beliefs we value, enabling a growing sense of self-governance, whether giving or receiving care.

Ultimately hope is about realising our own worth, and in Nai Nai’s case the sense of worth that comes with helping her granddaughter to find a way through her problems.

How this pans out, not least between East and West, you will have to see. The film never allows us to be content with ethical orthodoxy or perceived Eastern or Western ways of doing the right thing, instead focusing on love. And that is where spirituality comes to life, not in standing by orthodox beliefs but in being there for the other and allowing them to be there for you.