Meaningful Ageing Australia is proud to be associated with a growing number of national and international experts in the fields of spirituality and ageing. Below is a list of our honorary research consultants who assist us with current evidence to inform both our creation of high quality resources and our advocacy work.

If you are a recognised academic in the fields of spirituality and ageing and would like to hear about the benefits of collaborating with us, contact admin@meaningfulage.org.au. 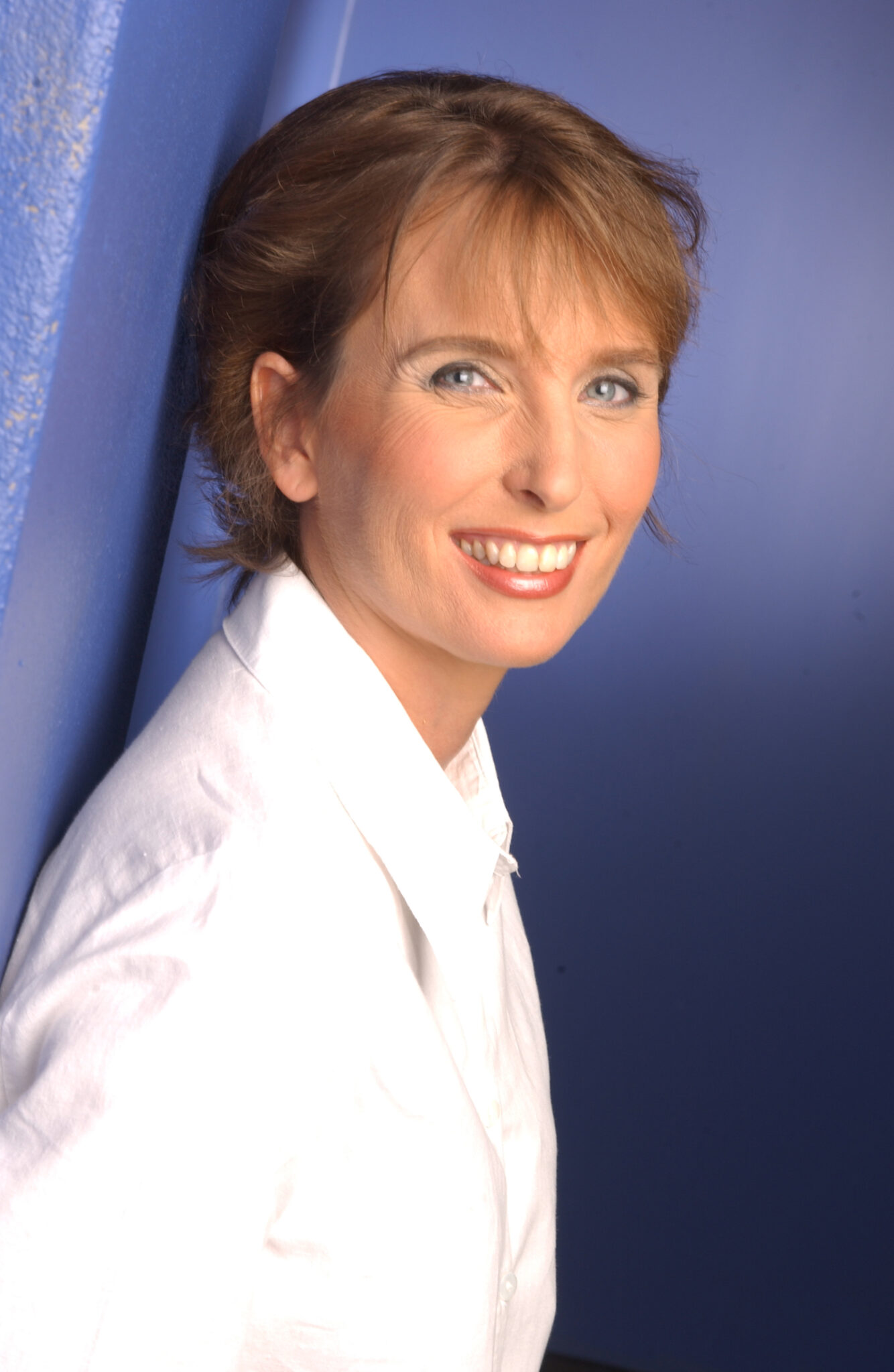 Megan is a palliative care specialist, medical ethicist and researcher. She developed her interest in spirituality in healthcare when she observed the importance of meaning-making while caring for patients at the end of life. She was awarded her PhD for her study on the role of the doctor in the spiritual care of cancer patients and is interested in developing whole person care at the end of life. She is involved with developing curricula for spiritual care training of healthcare providers at both national and international levels. She has continued her research into spirituality in healthcare at the University of Sydney and the University of Notre Dame Australia, where she also teaches on spirituality, ethics and palliative care. She is a Research Associate at the Institute for Ethics and Society in Sydney, and is a member of the international Joint Research Council and the European Association of Palliative Care Spiritual Care Taskforce.

She has maintained a life-long interest in developing evidence-based and ethical healthcare policy. She is a member of the board of Spiritual Care Australia and has published extensively in the areas of spirituality in healthcare, bioethics and psycho-oncology. A selection of publications of interest to Meaningful Ageing Australia’s community include:

Richard’s academic interests centre on supportive care in cancer, health promotion and the place of spirituality in health and wellbeing. He has been involved in a range of spirituality research including in the areas of aged care, dementia, palliative care, medical education, nurses’ spiritual care, renal care, and Pacific people’s spiritual care. Richard is a past-president of the New Zealand Public Health Association and vice-chair on the Board of the Health Promotion Forum. Sarah (wife), Benji (son, aged eleven) and Milo (dog) remind Richard about ‘what matters most’. 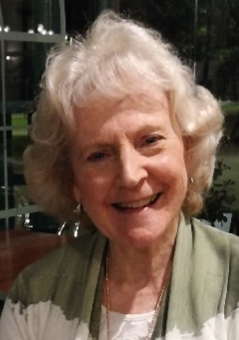 Ann has a background in nursing practice and nursing research. She has been employed in the tertiary sector for 38 years and continues to hold Academic Status as Associate Professor with Flinders University in South Australia. She is Adjunct Research Professor with Charles Sturt University, Public and Contextual Theology and is Assistant Director for CAPS (Colloquium for Ageing Perspectives and Spirituality) with the Australian Centre for Christianity & Culture. Ann currently supervises post graduate students and has overseen 21 Honours, Masters and PhD students to successful completion.

From 2003-2013 she was chairperson of the Spirituality and Health movement in Australia, with keynote speakers drawn from the USA and Australia. Through these professional connections she has contributed to the body of knowledge in the area of spirituality, culture, dementia, palliative care, workforce planning and aged care. Ann is a Fellow of Australian College of Nursing and foundation member of Australian Hartford Consortium of Gerontology Nursing Excellence. 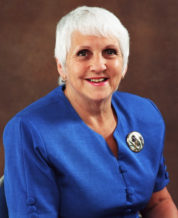 Rosalie is a consultant/nurse educator in aged care, palliative care, dementia care and ethics. She is a sessional teacher in a variety of university programs and other education contexts: in each of these roles the spiritual component of health care is addressed. She holds an honorary associate professorship at the University of Melbourne (school of nursing) and adjunct associate professorship at Charles Sturt University. Rosalie’s nursing experience includes ten years’ community care with management roles and twelve years as director of nursing of a nursing home with a focus on palliative care.

Rosalie chaired the Human Research Ethics Committees at Epworth Hospital for 10 years and the University of Divinity for 10 years. Her Master’s thesis: ‘The theological significance of death’s limit and its implications for the church’s pastoral care’ and her doctoral thesis: ‘Personhood, community and death: the transforming power of relationships within the nursing home’ emphasised holistic care. Rosalie has published widely in books, nursing and theological journals and presented many papers nationally and internationally, incorporating spirituality wherever appropriate. 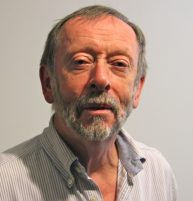 Bruce holds postgraduate qualifications in physics, pastoral care and health social science, and has published in all three fields. His longstanding interest in palliative care began with doctoral work in England in the mid-seventies, and has continued throughout palliative care’s period of development in Australia. The health promoting model employed by the La Trobe University Palliative Care Unit, with its emphasis on social and spiritual care, is particularly congenial to his interests in community development, pastoral care, and spirituality. Bruce has research interests in end-of-life care reform and in particular, community capacity building around end of life concerns.

The foundation for much of John’s research and teaching has emerged from his background in nursing, ministry and healthcare chaplaincy. It was whilst working in these fields that he began to gain a passion for developing modes of care that are genuinely person centred and which take seriously the significance of theology, spirituality and religion within the processes of healing and community building. John has a particular interest in multidisciplinary education and research. At present he teaches cross-college courses in the schools of nursing and medicine at the University of Aberdeen. For a number of years he has taught an interdisciplinary course on spirituality and health that involves nursing students, medical students and students from the Arts and Theology. He also teaches on spirituality and healthcare to nurses and occupational therapists. John has published extensively within the area of practical theology, pastoral care, mental health studies, disability theology and nursing. A selection of publications of interest to Meaningful Ageing Australia’s community include:

Dementia: Living in the Memories of God (2012) Grand Rapids: Eerdmans. Becoming Friends of Time: Disability, Timefulness and Gentle Discipleship Waco: Baylor Press (Especially chapters 7 & 8) Swinton, J. (2014). ‘What’s in a name?: Why people with dementia might be better off without the language of personhood’. International Journal of Practical Theology, vol 18, no. 2, pp. 234-247; Swinton J (2016) ‘The Meanings of Spirituality: A multi-perspectival approach to ‘the spiritual.’ (Book chapter) In Grosvenor Essay No. 11: Towards and Integration of Science and Christianity. Swinton, J. (2014). ‘Spirituality-in-Healthcare: Just Because it May Be ‘Made Up’ Does Not Mean That it is Not Real and Does Not Matter’. Journal for the Study of Spirituality, vol 4, no. 2, pp. 162-173; S Swinton, J. & Payne, R. (eds) (2009). Living Well and Dying Faithfully: Christian Practices for End-Of-Life Care. Wm. B. Eerdmans Pub. Co., Grand Rapids, MI, USA. 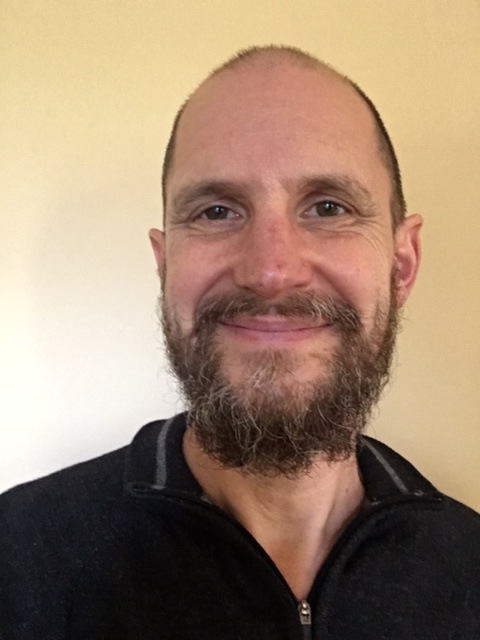 Christopher has extensive experience in the fields of Spiritual Direction, Spiritual Care, Teaching, Organisational Leadership, Community Development and Communication. He has worked in Aged Care through his roles as an ordained Baptist Minister, a Spiritual Care Practitioner at Baptcare and Researcher for Meaningful Ageing Australia. He currently lectures in Pastoral Theology and Spiritual Care at Stirling Theological College, University of Divinity, Melbourne. 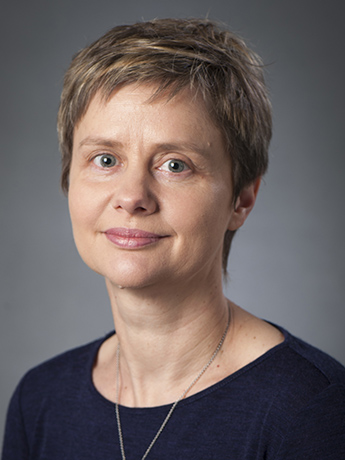 Raelene Wilding is an Associate Professor of Sociology at La Trobe University. She works with older people from diverse social and cultural backgrounds to better understand the diverse meanings and practices of spiritual, social and emotional wellbeing in later life. Her collaborations with partners across a range of organisations aim to improve the lives of diverse older people and their families, communities and carers by drawing attention to the role of meaningful relationships and practices in sustaining personhood. This includes research exploring how older people and their families provide culturally relevant and emotionally sustaining care to each other across distance and national borders, the use of technologies such as smartphones and virtual reality to connect and engage with families, communities and spiritual lives in meaningful ways, and the need for culturally and spiritually aware tools to support better communication between health professionals and linguistically diverse older adults.

A common theme across all of Raelene’s research is an effort to better comprehend the multidimensional self and to identify and combat the obstacles that prevent meaningful engagement and wellbeing, including structural, policy and economic challenges, but also more subtle and pervasive factors such as ageism and lack of cultural awareness. In addition to numerous journal articles and book chapters, Raelene has published two books: Families, Intimacy and Globalization: Floating Ties (2018, Palgrave) and Families Caring Across Borders (with Baldassar and Baldock, 2007, Palgrave).