About not getting in the way… 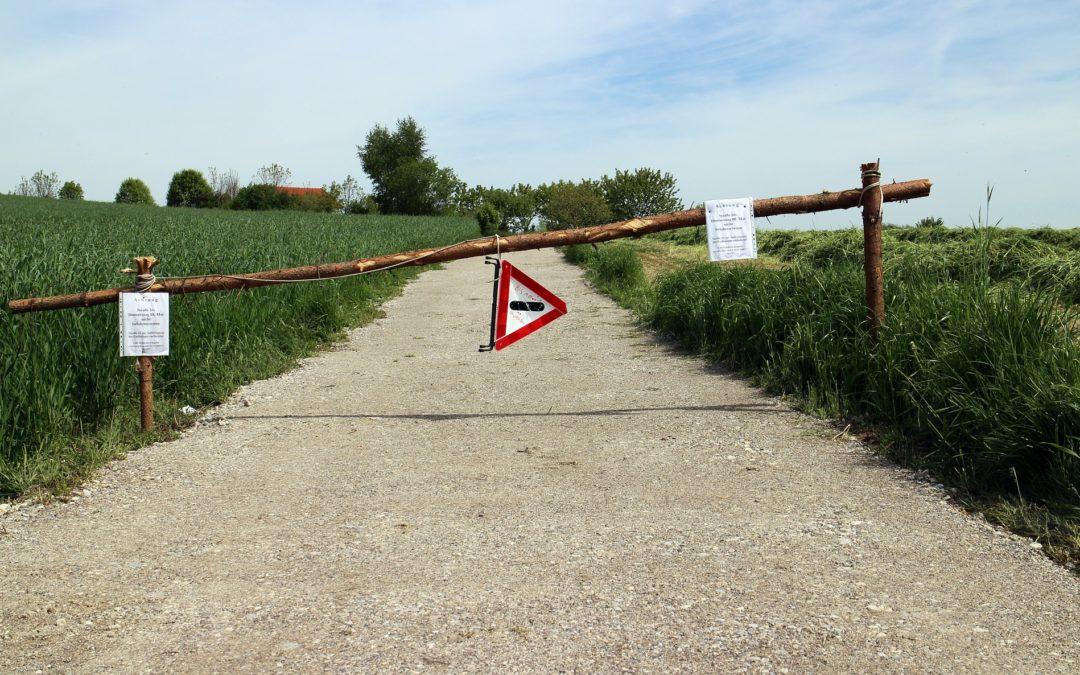 This week’s The Conversation featured an article by Joshua Healy and Ruth Williams reporting that the most common forms of ageism in Australia are driven by beliefs about succession. The perception that older people continue to hold onto resources and positions of power is, they say, the leading source of ageist sentiment, ahead of the stereotyping that is more typically seen as the source of ageism in contemporary society.

Their findings suggest that ageism is a dynamic and interactive social issue, not just a problem of younger people being unable to cope with the reminders of mortality that old people may represent.  Stereotyping is easy to dismiss as a problem of the young. Being perceived as controlling and greedy is harder to rebut, because there is considerable evidence to support the view. The reality is that the structures we as older people put in place to preserve our benefits, let alone (in some cases) our presumed right to work our way through the items on an ever-expanding bucket list, compromises the capacity of younger people to participate in society, ensuring that enormous financial pressure is brought to bear upon young people precisely as they learn to work, love, and (often) raise a family. Interestingly, while some of the perceived ‘getting in the way’ relates to older people still at work, Richard North points to findings that young and old are not actually in competition for jobs – one obvious exception being the political sphere dominated by older men – but that the generations need to find ways to see each other as assets and allies, see their contributions as complementary, not competitive.

A few years ago the veteran biomedical ethicist Daniel Callahan, co-founder of The Hastings Center, put forward four convictions about the relationship of old and young in a good society. He was addressing the sharing of limited healthcare resources, but his ideas have wider resonance.

If younger people are to begin to see older people as allies, they need some evidence. They need to see older people willing to relinquish privilege for their benefit, to accept for example the winding back of idiosyncratic financial benefits that advantage the ‘haves’ and that only Australia uses. They need to experience older people in the workplace as mentors invested in proper succession planning. As for us older people, we need to think more in terms of legacy so that we are aware of, and sympathetic toward, the social burden placed on the young. We need to find our meaning in nurturing causes, articulating values, mentoring the next generations, not in anxious protection of privilege. Implementing such changes is fundamentally a spiritual issue. It has to do with accepting our identities as ageing people, developing our connections with intergenerational communities, and finding purpose in what we have, and still can, contribute to a good society, rather than in what we can still consume and control.

Bruce Rumbold is one of our Research Consultants.